Salt nicotine e-liquid, also known as nic salt e-liquid, is a type of e-liquid that uses a form of nicotine that is derived from natural tobacco leaves. This type of nicotine has a higher level of bioavailability, meaning it is more easily absorbed by the body. As a result, users of salt nicotine e-liquid experience a faster and more intense nicotine hit, which can be beneficial for those trying to quit smoking or for those who have a high nicotine tolerance. 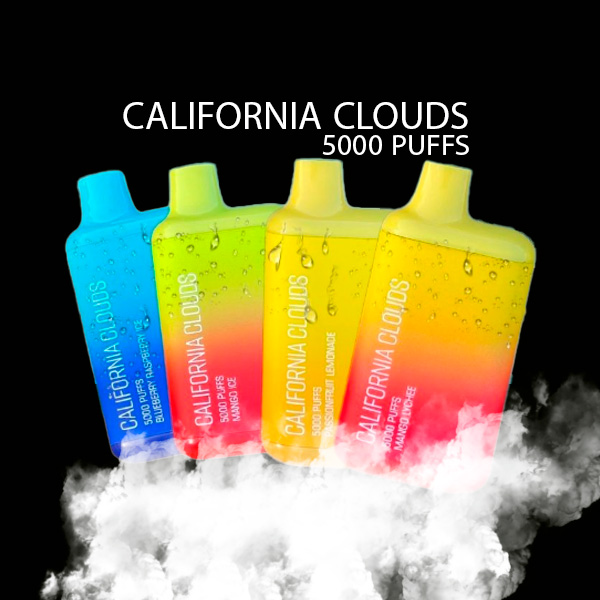 Another benefit of salt nicotine e-liquid is that it can be used in lower-powered devices, such as pod systems and compact vape pens. Because of its higher bioavailability, a lower amount of salt nicotine is needed to achieve the same nicotine hit as a higher amount of freebase nicotine. This means that users can enjoy the benefits of nicotine without the need for larger and more powerful devices.

In addition, salt nicotine e-liquid is also considered to be more stable than traditional e-liquids. This means that it is less likely to degrade over time, which can result in a more consistent and satisfying experience for users.

Overall, salt nicotine e-liquid offers a number of benefits, including a smoother transition for smokers trying to quit, the ability to be used in lower-powered devices, a less harsh throat hit, and more stability. It is worth considering for smokers who are trying to quit or for anyone who is looking for a more intense nicotine experience.

ARE YOU OF LEGAL SMOKING AGE?

THE PRODUCTS ON THIS WEBSITE ARE INTENDED FOR 18 YEARS OF AGE AND OLDER ONLY. By entering this website, you certify that you are of legal smoking age

Age Verification ID will be required upon delivery