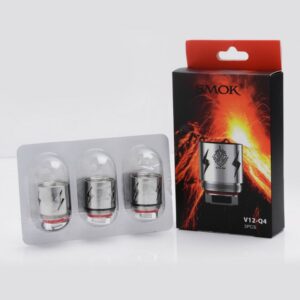 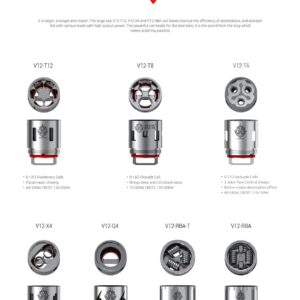 The TFV12 V12-T12 is the flagship atomizer technology, featuring a 0.12ohm within a Duodinary/Twelve coil cylinder to provide unsurpassed amount of vapor capability, capable of firing up to a staggering 350W.

The TFV12 V12-X4 is a 0.15ohm quadruple coil design with powerful clouds, capable of being fired up to 220W for a deep and rich cloud experience.

The TFV12 V12-Q4 is a 0.15 quadruple coil synonymous with tempered cloud potential while retaining superior flavor, with an optimal range of 90 to 160W

Due to extremely high popularity of this tank  and corresponding coils, certain TFV12 Coils may be unavailable. 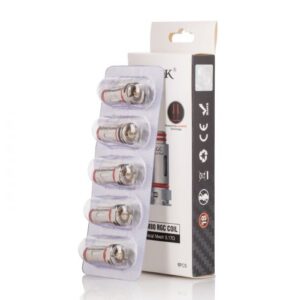 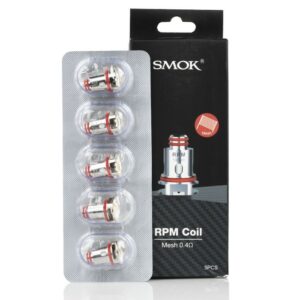 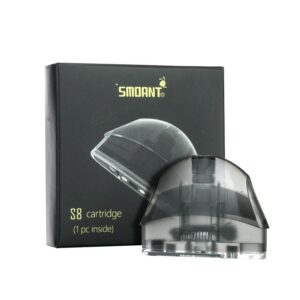 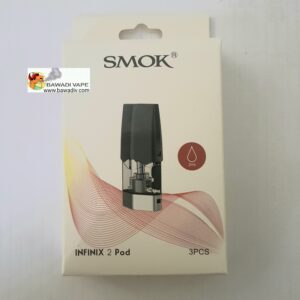 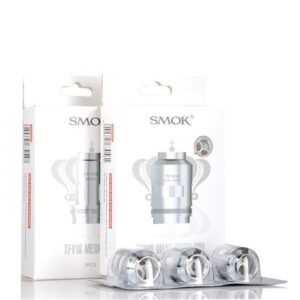 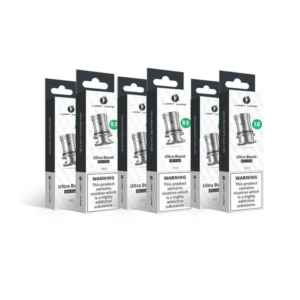 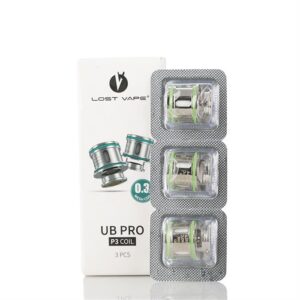 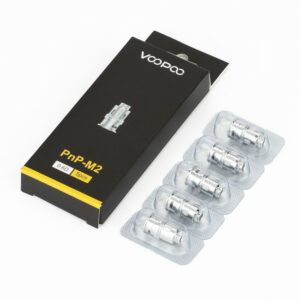 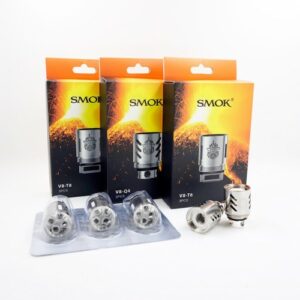 ARE YOU OF LEGAL SMOKING AGE?

THE PRODUCTS ON THIS WEBSITE ARE INTENDED FOR 18 YEARS OF AGE AND OLDER ONLY. By entering this website, you certify that you are of legal smoking age

Age Verification ID will be required upon delivery